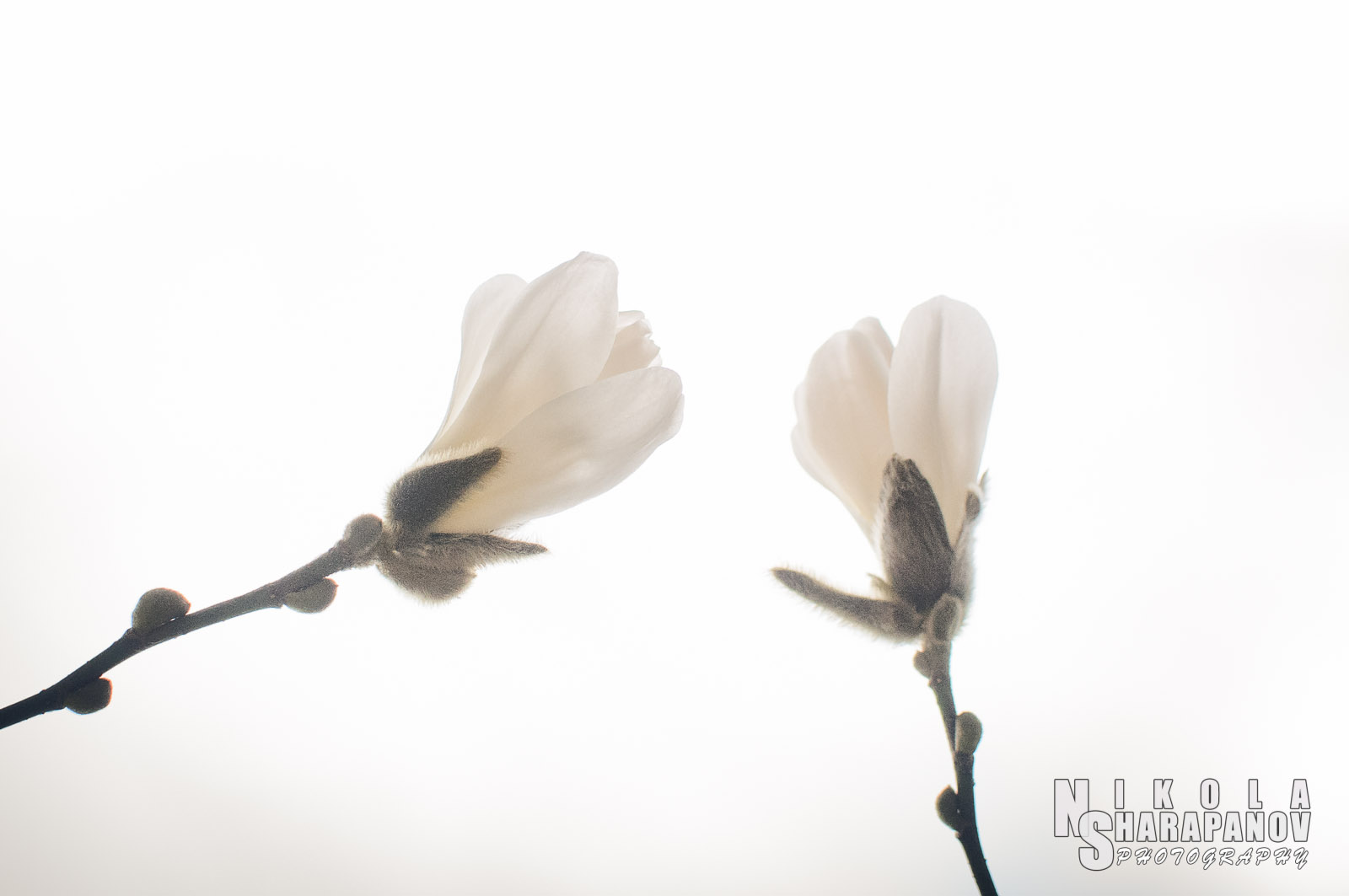 Cancer puts people on an emotional roller coaster in so many ways. Not only does one’s daily routine change, but the people you meet and the conversations you conduct take unexpected and often undesirable directions. For example, I will never forget a very religious woman from the countryside visiting Jocelyn. She mentioned that, while she attended someone’s funeral, she was thinking of Jocelyn. Of course, Jocelyn could recognize the association (her cancer) that had brought her to this woman’s mind. It was a truth from which she was frantically trying to escape. Her face was bursting with infuriating anger, which she only just managed to hide with great difficulty. Other acquaintances were encouraging her to fight, which was pushing the wrong buttons in her healing process because a cell in a fighting mode is a crouched cell—it is tight and rigid. It cannot open up to heal no matter all the beautiful things you offer through nutrition and medicines.

It seems like cancer can manifest many faces in its host, I don’t think it is exactly “The Good, The Bad, and The Ugly” but maybe “Invoke Sympathy for your own Good, Invoke Guilt to make the other feel Bad, and Invoke Ugly Despair in Yourself”. However you wish to define it, cancer can manifest in many ways and bring out different reactions from those afflicted. It is an immense challenge which you cannot walk away from. It will test you and push you to your personal limits. You will respond in ways you never expected and do things you thought you would never have believed possible. It can provoke and channel your energy in marvellous ways of unexpected joy and thoughtfulness. It can change who you are. It can expose what you really stand for. It walks with you and keeps you handcuffed to its relentless tentacles of mental anguish. It’s always present to remind you of your mistakes, of your vices, and even your virtues. It can be an exaggeration of intolerance to anything and anyone.

Sometimes, I need to force myself to think positively about it. I see it as a creation that screams and laughs and bangs into the walls of the body. Other times, I think that it is a little child lost in the chaotic world we live in who doesn’t know how to abide with itself and lurks folded in a corner paralyzed by fear.

As I say in my book, Walking Next To Cancer, a positive thinking is a must for an optimum physical and mental health.

Buy The Book Now!
Walking Next To Cancer
A Pilgrimage Through the Self.
Change Your Life Now

Join me on social media