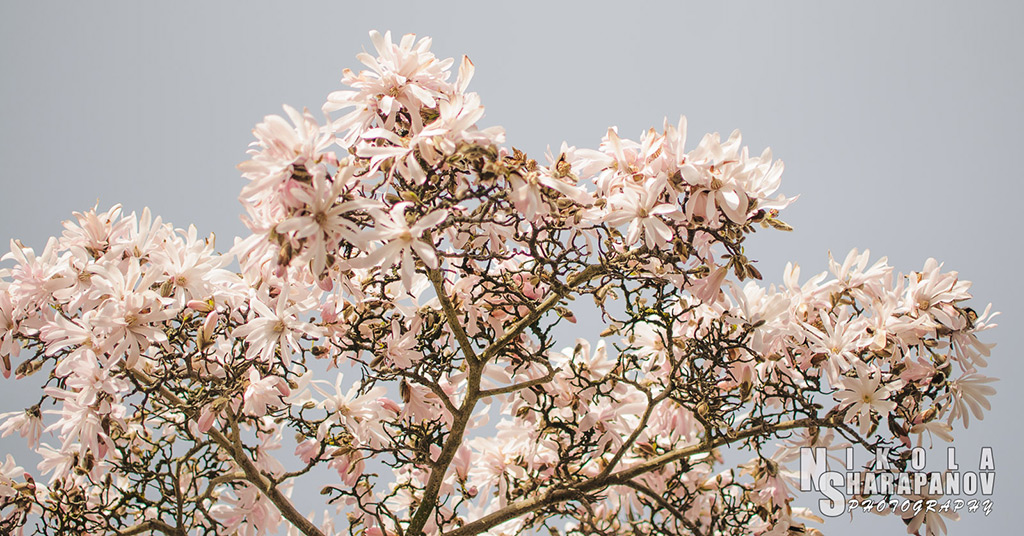 From the book “Walking Next To Cancer”

Another thing we had often discussed was her desire to kill (her word) or destroy (another Jocelyn favourite) the competition. It was unhealthy. I felt confident I could challenge her on this approach to her competition, as I do have a bachelor’s degree in management. And studies suggest that this philosophy towards business rivals can be self-destructive. Constantly striving to cast your rivals as opponents (evil antagonists in your own story) and refusing to see anything favourable or the good about them is a spiritually annihilating management technique.

There was also another point I wanted to try to make with her from a holistic healing perspective.

I told her that the use of negative words (killing or destroying the competition) generates negative emotions within you. These negative emotions have a physical effect on the body and can cause illness and diseases. The energy of the words we use is reflected back at us by the spiritual universe, impacting our wellbeing.

We had had many discussions where I would ask her to explain to me why she had to focus all her vital energy negatively on destroying the competition. Why not, instead, use that energy in a positive and more enriching manner by expanding her own business. She would turn to me in her very authoritarian mode and begin to lecture me.

“Because that is the only way to succeed,” she said. “Success is paved with battles, but we must pick them wisely, and then fight to the last drop of blood—theirs not yours, of course.”

Well, I must say, at that statement, my knees went weak, and the smell of fresh blood was taking over my distressed mind. I was feeling like a useless, undeserving fairy falling out of an animated Disney fantasy.

I tried to explain that we can reach new heights in any direction by supporting and helping each other. I argued that the journey would be way more pleasant and productive if there was love and compassion in her relationships and interactions with others.

“There’s no reason this can’t be a joyful ride,” I said with an optimistically lit up smiling face.

“Well,” she said with an artificially jolly lilt to her voice, “you might need one of my candies for the ride then.”

She was referring to the cannabis candy-painkillers she had just started to administer herself.

“Honestly, Mariya,” she said. “If you don’t kill your competition, they will kill you. Hippies don’t make good businessmen.”

I could not help but frown. Jocelyn just looked at me as though I was an annoying weed in her prized flower garden.

“I made it to the top of the jewelry trade by killing off my competition,” she said, pulling herself upright in the chair with a complacent confidence. There were daggers in Miss Jocelyn’s eyes. “I watched my competition closing down one by one,” she said with a soft sweet voice, “and I didn’t even blink an eye.”

At this, my thoughts went out to Jocelyn’s former competition and families. I hoped that some of them were grateful for how things turned out in the long run, as this would have presented new and successful opportunities for them to explore. I felt sure that, for some of them, losing their business was an eye opener that propelled them to more lucrative business avenues. Though there are people who sob for the longest time over a failure or misfortune, others see only opportunities before them.

When I shared these thoughts, Jocelyn’s face became gray, her eyes seemed to sink back in to her sockets. I guess her enthusiasm of killing was fizzling out from the source it was coming from. She not only wanted to kill those businesses, on some level I think she wanted to punish those people involved for having the temerity of ever competing for her customers. I could not understand it. I was at a loss for what lay behind this mentality. She was always insisting that she was happy and content in life and all she had achieved. Why then, was she so begrudging and even hateful of someone else for being happy and content?

On other occasions she would say that it was very lonely at the top with the wind blowing from brisk to freezing. She felt robbed of life.

She had over a fifty percent customer return rate from the previous season. She strived to maintain and improve this return rate through the current season. Regardless of whether I agreed or disagreed with her business tactics, I could not help but be amazed by her. When she was in business mode, she was nothing short of astonishing. I highly appreciated her sharp and multitasking mind, and unlike her sister, I was in awe!

Buy The Book Now!
Walking Next To Cancer

A Pilgrimage Through the Self.

Join me on social media